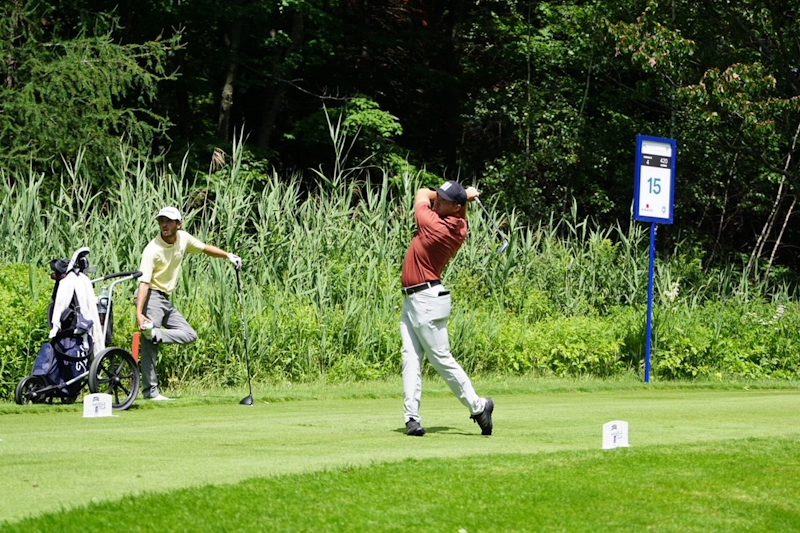 BLAINVILLE, Québec—Blair Bursey stormed out of the gate, making birdie on the first two holes Saturday at the Mackenzie Investments Open. But he quickly gave those shots back with back-to-back bogeys on Nos. 4 and 5. From there on, the Gander, Newfoundland, native was a model of consistency making par on the final 13 holes, remaining at 10-under for the tournament. Bursey holds the lead at Club de golf Le Blainvillier for the third day in a row as he attempts to go wire to wire. He leads Marc Casullo by a shot.

“The birdies came early today, and then I wasn’t quite able to capitalize on my looks later in the round,” said Bursey. “I got out of position a few times late on the front nine and was really able to stay disciplined and salvage bogeys out of those. I found those just as important, if not more important, than some of the birdies I made [Friday].”

Bursey holds that lead over Casullo from Aurora, Ontario, who played in the same group as Bursey. Casullo shot a 3-under round of 69 to pick up three shots on the day. After making bogey on the 11th and 12th holes, Casullo countered with back-to-back birdies on 13 and 14.

“It took me to hit a flagstick to make my first bogey of the day, so that was kind of unfortunate,” said Casullo of his approach shot. “That putt on 13 was huge. It was a 25-foot sidewinder, and for that to go in was very encouraging for me. Then I followed up again on the next hole with another good putt and then again on the hole after for par.”

Three players sit in a tie for third, including Brendan Leonard, who was 1-under for his round despite a bogey on the par-5 17th. With five shots to make up Sunday, the Cambridge, Ontario, native doesn’t plan on holding back.

“I’m going to be aggressive out there,” said Leonard. “I’m going to try and catch up to these guys, make a lot of birdies and come out of the gate strong.”

It was a tougher third round for the Québec players on the Heritage course as the dry, faster greens and the wind surely played had an impact. Keven Fortin-Simard of St-Prime, 2nd in the standings after two rounds, shot +4 on the 5th hole followed by another bogey on the next hole, which caused him to slip down the leaderboard. He recovered afterwards with, among others, a birdie on the 18th green where the crowd was clearly cheering for their favourite.

Brandon Lacasse, 9th (-1) prior to the weekend's rounds, also slipped down the leaderboard with a 75 (+3). He now sits in 20th place heading into the final round, 12 shots behind the leader. Yohann Benson and Sonny Michaud are tied for 22nd at +3.

Earlier in the day, a Junior Skills Challenge was organized by Golf Québec in collaboration with the Club Optimiste. More than 105 young players between the ages of 5 and 18 participated in this 3-stage competition, which included putting, chipping and driving. A smashing success. 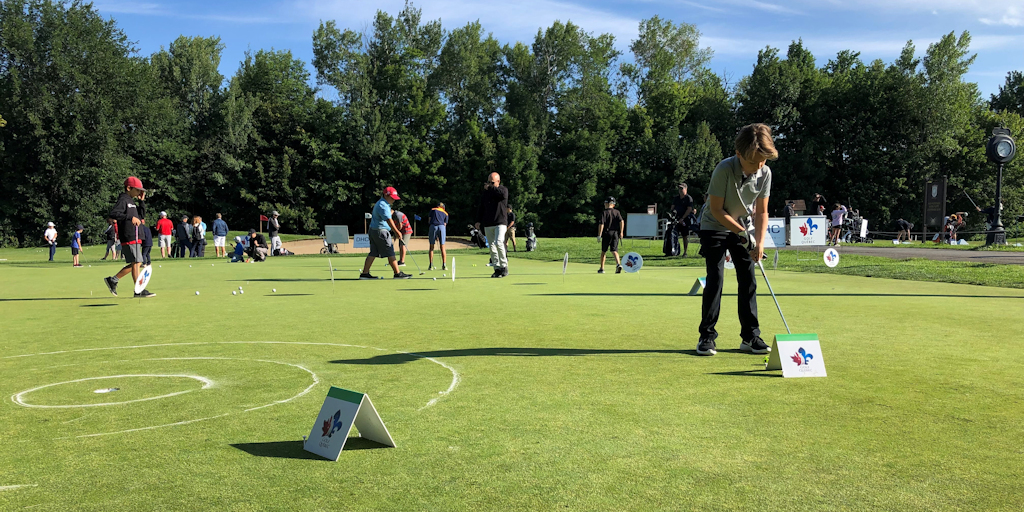 “Obviously, this is where you want to be after three rounds. I got out of position a few times today but managed to hang tough in there, so I look forward to seeing how things play out tomorrow.” –Blair Bursey

“It’s probably the biggest crowd I’ve played in front of thus far in my career. I love it. The more the merrier and I really enjoyed it. It’s a great atmosphere.” –Blair Bursey

“It’s been in great shape for all three days. Even when we had rain or cold weather. The greens got a little firmer and a little faster today.” –Marc Casullo

“I don’t think the scores are really representing how good I’ve been playing out there. I’ve been hitting it really well; I just need some more putts to drop and keep playing the way I’m playing.” –Brendan Leonard 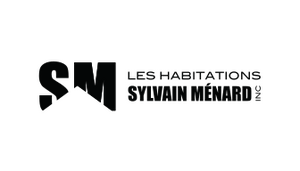 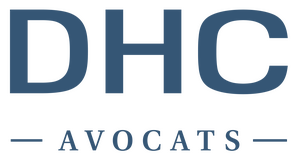 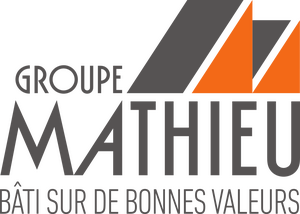 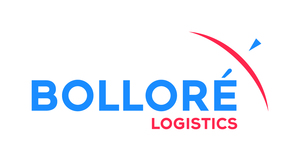 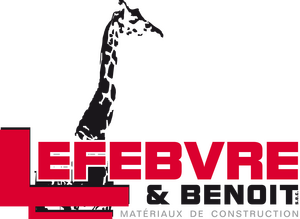 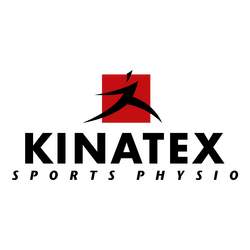